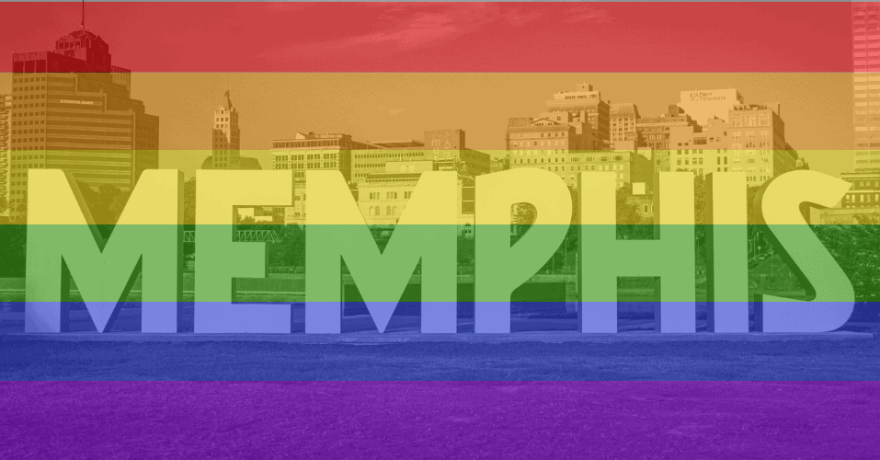 LGBT History Month begins October 1, and in celebration, we wanted to highlight important LGBT moments in Memphis’ history. Let’s dig into it.

May 22, 1819: The City of Memphis is founded on the banks of the Mississippi River.

May 1866: The Memphis Riots of 1866 throw the city into chaos, as white mobs and policemen tore through Memphis’ Black neighborhoods, attacking and murdering residents. Frances Thompson, a formerly enslaved Black transgender women, was sexually assaulted and robbed during the riots. She was one of five Black women to testify before a congressional committee that investigated the riots. It’s believed she was the first transgender woman to testify before the United States Congress.

July 11, 1876: Frances Thompson is arrested by Memphis police officers for crossdressing. She passes away a few days after her release from prison.

In 1924, Henry Gerber establishes the Society for Human Rights, the first gay rights organization in the United States, in Chicago.

In 1950, Congress issues a report called “Employment of Homosexuals and Other Sex Perverts in Government.” Thanks to this report, systemic discrimination is allowed against LGBTQ people in government positions.

In 1952, The Psychiatric Association lists homosexuality as a sociopathic personality disturbance.

August 7, 1957: Oasis, a bar on Union Avenue, is a “known hangout” for LGBTQ Memphians. The Memphis City Licensing Commission suspends its license on this date.

1969: George Wilson takes over The Famous Door Bar in Memphis and renames it The Door. In 1971, The Door becomes George’s Theater Lounge, or George’s. George’s becomes an incredibly important and influential gay bar in Memphis.

October 31, 1969: The Miss Memphis Review is held at the Guild Theater (now the Evergreen).

In 1977, Tennessee’s Vital Records Act is passed, and it forbids people from correcting their sex on their birth certificate – even after receiving gender-affirming surgery. Tennessee is the only state with this statute.

1979: The Mystic Krewe of Aphrodite, a lesbian philanthropy organization, is formed.

1981: The first of several pride marches were organized in Peabody Park by the Memphis Gay Coalition.

September 26, 1983: The Memphis chapter of Black and White Men Together forms.

1993: The 1993 March on Washington became a catalyst for new activism. John Prowett returned to Memphis from the march and organized a march in Memphis. Later that year, Memphis Pride, Inc., began organizing and spun off from its roots in MGLCC.

February 11, 2001: The Pumping Station opens in Memphis. It is still in operation today.

November 10, 2008: Duanna Johnson, a transgender woman, is murdered in Memphis.

2010: George’s Reunion is celebrated at Minglewood Hall with drag performances.

2011: The Mid-South Pride festival moves to downtown Memphis. The festival takes place in Robert Church Park, and the parade made its way down Beale Street. Thanks to the new location, attendance doubles in size.

August 2015: The first issue of Focus Mid-South, a magazine dedicated to the LGBTQ+ community and its allies, is published in Memphis.

August 2016: Focus magazine celebrates its first anniversary with the Focus Awards, which honors local Memphians making a difference in the LGBTQ+ community at large.

2018: The Mid-South Pride Festival moves to Tom Lee Park, and attendance grows to over 23,000. The City of Memphis paid tribute to the Memphis Pride Fest Weekend and the LGBTQ community with a Pride-themed light display on the Harahan and Hernando-DeSoto bridges.

November 3, 2019: The first rainbow crosswalk in Tennessee is installed at Cooper Street and Young Avenue.

November 3, 2020: Torrey Harris is elected to represent Memphis’ District 90 in the Tennessee House of Representatives, one of the first openly LGBTQ legislators in Tennessee. 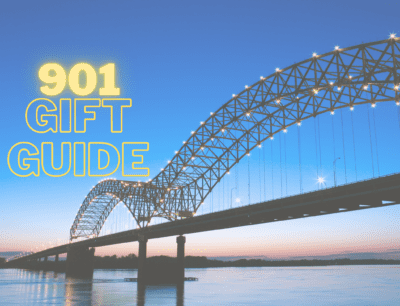 Valentine’s Day at a Marketing Agency