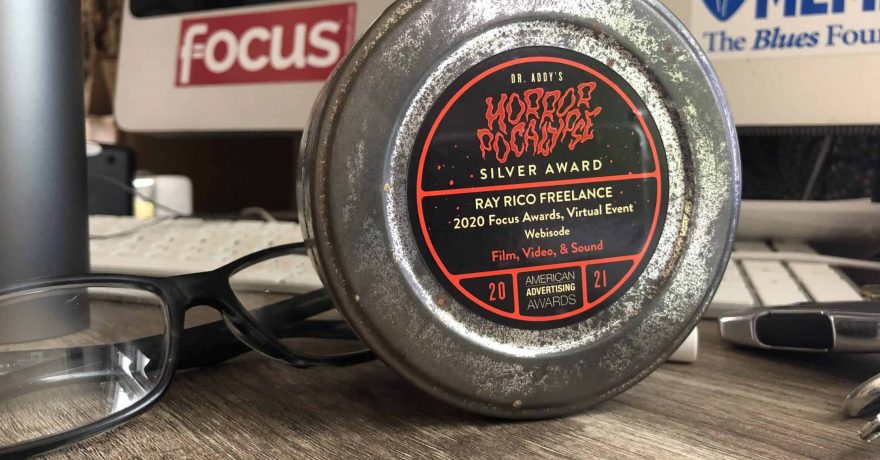 In February, AAF Memphis hosted the Dr. Addy’s Horrorpocolypse and honored local creatives for their work in their advertising industry. The ceremony was complete with horror, humor, and the highest honors – an ADDY! Ray Rico Freelance took home the Silver Addy for its work on the production for the Focus Awards Virtual Show 2020.

Ray Rico Freelance is the parent company of Focus Magazines. The agency serves as the production publishing house for the brand across two markets – in Memphis and Nashville. Focus Magazines serve the area’s LGBT+ community and their allies. Annually, Focus Mid-South hosts an awards ceremony of its own, honoring the work that Memphians do to help promote the advancement of the LGBT+ community. In 2020, the group was unable to produce a live and in-person event, so they shifted to collaborating with Savannah Bearden and producing the Focus Awards Virtual Show 2020.

The webisode was full of fun, awards to locals, and a celebration of the spirit of the Focus Awards. The ceremony not only raised awareness but was able to present a $7500 cash and in-kind advertising grant to the Elton John AIDS Foundation through our People’s Choice winner, Jerred Price. The grant awards local nonprofits with a cash donation of $2500 and an advertising budget of an additional $5000.

The city-wide virtual celebration will live on forever as our silly approach to figuring out what to do with the cards that 2020 dealt everyone — JUST ROLL WITH IT! To view the awards ceremony, check out the Focus Mid-South YouTube Channel or watch it below:

We are so excited to have been honored with the Silver ADDY for Best Webisode and look forward to competing in the next level of the competition.

Check out some behind the scenes photos of the awards show shoot: 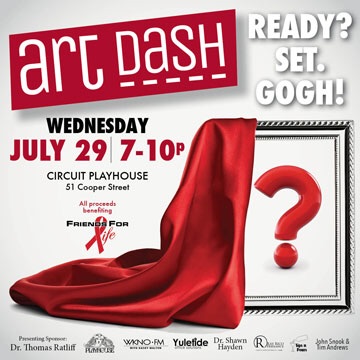 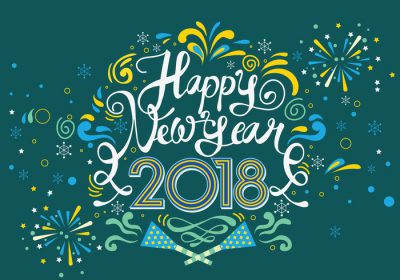