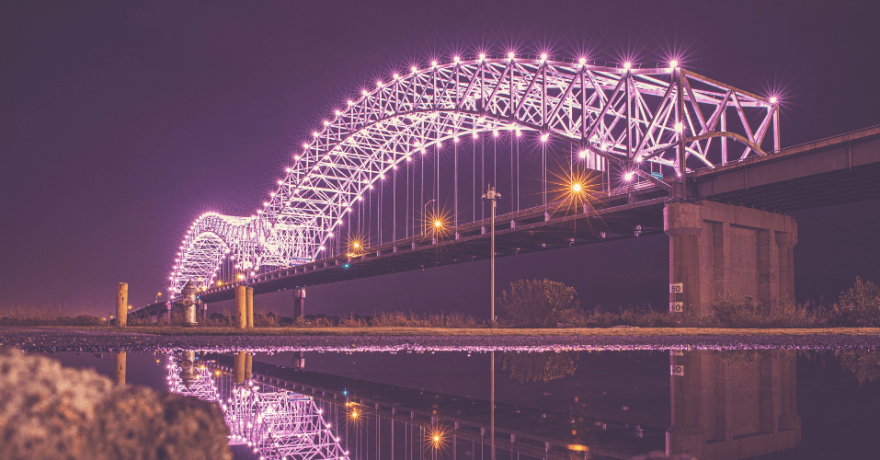 Memphis women get it done.

Since the city’s inception, the women of Memphis have stepped up to lead, help and support. Whether it’s breaking the glass ceiling or fighting for Civil Rights, running a business or helping the sick, Memphis women are the definition of “grit and grind.”

In celebration of Women’s History Month, let’s meet some Memphis ladies who deserve to go down in the history books.

The Angel of Beale Street: Julia B. Hooks
Julia Hooks’ lifelong love of and advocacy for learning can still be felt in the Bluff City.

Born free in 1852 in Kentucky, Hooks became one of the first African-American women to graduate from college in the state and became the first African-American on the faculty at Berea College. She moved to Memphis in the 1870s and found a home on Beale Street. She began teaching in Memphis, and she fought against segregation in schools and other public places. She and her husband, Charles Hooks, were given supervision of a juvenile detention center in Memphis in 1907, and the pair worked together to create a compassionate environment for the kids. She organized fundraising for Black orphans and the elderly, opened a private kindergarten and elementary school for Black children in her own home, and founded the Hooks School of Music. She volunteered for the local NAACP chapter and worked in the suffrage movement.

Hooks taught W.C. Handy, inspired her grandson Benjamin Hooks to fight for Civil Rights, and was nicknamed the “Angel of Beale Street” by Lt. George W. Lee for her selfless work. Julia Hooks died in 1942.

While working as a stenographer in Judge Thomas M. Scruggs’ office, she began studying for her own license to practice law. She was denied her law license twice, in 1900 and 1901, based solely on her gender. Undeterred, Griffin continued her studies at the University of Michigan and eventually earned her law license in Tennessee in 1907. She practiced law in Memphis for more than 40 years. In 1923, she became the first woman elected to the Tennessee General Assembly. Griffin retired in 1949 but continued to give back to the Memphis community. She died in 1957.

Champion of Education: Maxine Smith
Academic and Civil Rights activist Maxine Smith fought for her education and for the education of others.

A Memphis native, she earned her bachelor’s degree in biology from Spelman College in Atlanta in 1949 and a master’s degree in French from Middlebury College in Vermont. But in 1957, Smith was rejected from Memphis State University’s graduate program because of her race. This caught the attention of the local NAACP chapter, and Smith joined it – and became the executive secretary in 1962.

Smith worked with many charitable and community organizations throughout her life. She was presented with the Freedom Award by the National Civil Rights Museum in 2003 and was awarded a Doctor of Humane Letters by Spelman College in 2004. Maxine Smith passed in 2013.

George, born in Memphis in 1929, began singing in her father’s church as a child. She moved to Chicago in 1953, where she joined The Caravans, considered one of the world’s greatest women’s gospel groups. In addition to singing in the group, she wrote more than 25 songs, including “To Whom Shall I Turn?” and “I Believe in Thee.” The Caravans’ hit “Walk Around Heaven All Day” was penned and performed by George.

In the late 60s, George launched a successful solo career. She released more than 10 albums, toured the country and earned two Grammy Award nominations. She reunited with The Caravans for tours and to record more music. George died in 1995, and was inducted into the Memphis Music Hall of Fame in 2017.

Madams and Martyrs: Emily “Fannie Walker” Sutton and Annie Cook
The Yellow Fever epidemics of the 1870s brought Memphis to its knees. Thousands of Memphians fled the city to escape the fever, and those who stayed behind did their best to stay healthy and to help the sick. Two women who chose to stay in the Bluff City made a difference before meeting the same tragic fate.

Emily Sutton was a madam in Memphis whose street name was, appropriately, Fannie Walker. When the 1873 epidemic struck, she closed her business to care for the sick. Unfortunately, within weeks, Sutton fell ill with the fever and died.

Annie Cook was another madam in the city; she managed the Mansion House, an upscale brothel in downtown Memphis. Like Sutton, Cook (whose real name is unknown) dismissed her employees and re-opened her brothel as a hospital. She did this in 1873 and again in 1878 when yellow fever returned to the city. A few weeks into the epidemic in 1878, Cook contracted the disease and died.

Both of these ladies are buried at Elmwood Cemetery, and their monuments honor their selfless acts.

“A nineteenth-century Mary Magdelene who gave her life while trying to save the lives of others,” Cook’s monument reads.

Sutton’s monument – which also includes her street name, so passersby would know her station in life – reads:
Let sweet-voiced Mercy plead for her
Who calmly sleeps beneath this sod
Nor erring man in pride usurp
The province of her judge, her God.

There are so many women in Memphis who have made a difference. Who are some of your favorite Memphis heroines?

Read more about strong Memphis women in our Black History Month blogs, parts one and two.

The Man Behind the Name 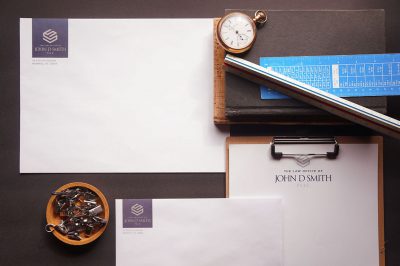 The Importance of Branding Business on Stationery Suite