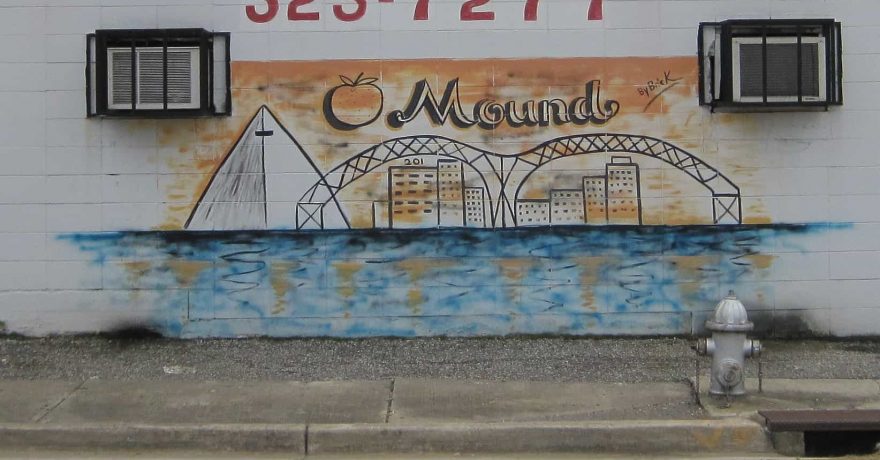 Happy Black History Month! This month, we’ll bring you two blogs that highlight Black history in Memphis. First up, we’re taking a look at the Orange Mound neighborhood, the first residential neighborhood in the South open to African-Americans.

The latter half of the 19th century was a busy – and often devastating – time for the city of Memphis.

The Civil War, obviously, made an impact. When the Union Army occupied Memphis, many enslaved men from the surrounding area joined the Union troops. The Black population in Memphis before the war was about 3,000, but by 1865, the Black population swelled to over 20,000.

After the war, racial tension in the city was high. In May 1866, an altercation between African-American Union soldiers and white Memphis police officers led to three days of terror. White citizens killed and assaulted Black Memphians, with 42 people killed and another 175 injured or robbed. More than 100 Black homes, churches and schools were destroyed.

Then, the city suffered greatly during two Yellow Fever epidemics – one in 1873 and another in 1878. Wealthy citizens fled the city to avoid the deadly fever, leaving poor whites and Black citizens to rebuild. Memphis lost 75% of its population, and Tennessee pulled the city’s charter. For a while, Memphis wasn’t a city – just a taxing district under Nashville. The city finally earned its charter back in the 1890s.

Around 1890, landowner Elzey Eugene Meacham purchased a portion of the Deaderick Plantation in Memphis from William Pitt Deaderick’s widow. It’s rumored that the widow told Meacham not to sell the land to Black residents. Whether or not that’s true, Meacham did just that and created the first place in the area where Black residents could own their own homes. It was named Orange Mound due to the Osage Orange hedges that lined the plantation.

What is your Creative Process? 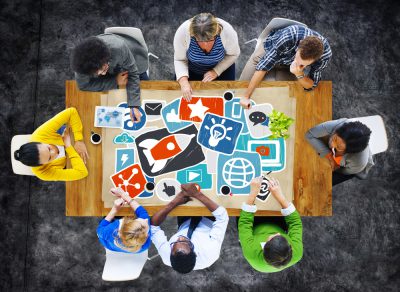